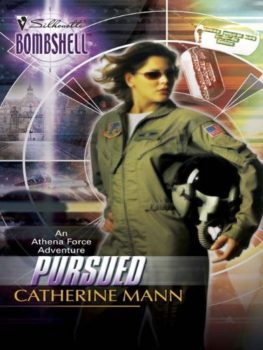 Air force captain Josie Lockworth came from a long line of American patriots and was expected to follow her family’s example. But after a good friend’s death, the usually savvy Athena Academy graduate wasn’t performing at her best. Still, when the project she’d been working on for months crashed and burned, she knew it wasn’t due to her negligence. Someone was trying to sabotage her career. With the authorities after her head and an unsettling inspector looking over her shoulder, Josie raced to clear her name before she became the next casualty of war….