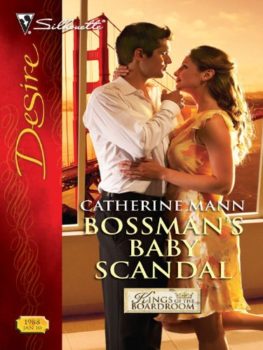 Nothing had stopped Jason Reagert from making his own millions. And now that he was securely ensconced at Maddox Communications, he was determined to become an even bigger success. Then startling news broke and Jason—along with everyone else—discovered he had gotten heiress Lauren Presley pregnant. He couldn’t afford even a whiff of scandal, so he proposed to his lover of one night. Surely she’d agree to a lifetime of convenience, if only for the baby’s sake.