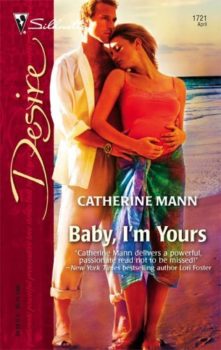 Three months after a whirlwind affair, Claire McDermott discovered she was carrying Vic Jansen’s child. She knew if she told him, he’d offer marriage. But she wanted more than just an honorable response from the man who once—who still—ignited her passion.

After he discovered the truth, nothing was keeping Vic from his child…or the woman who continued to haunt his dreams. But Claire’s demand for an emotional union wasn’t something he could allow. His heart was closed and not even Claire, and her undeniable beauty, would change his mind.

Other Books in the Beachcombers Series