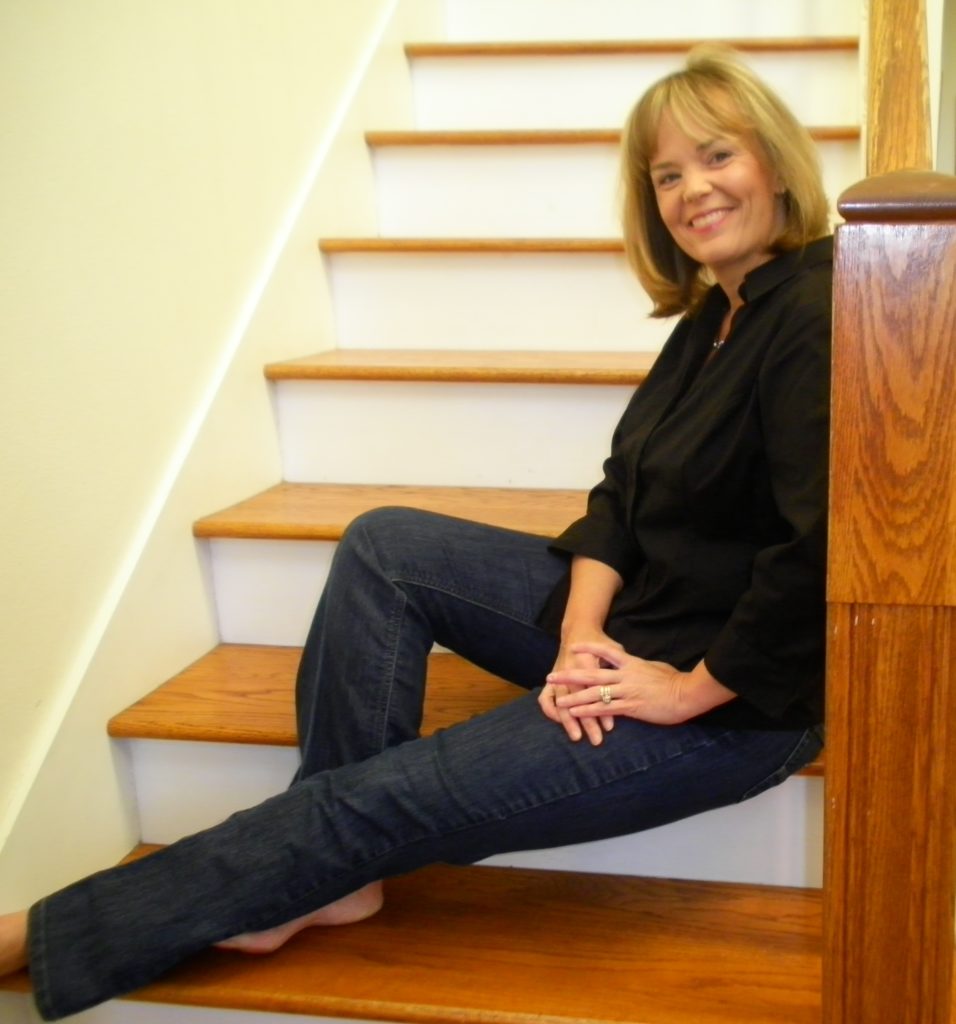 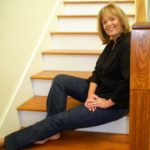 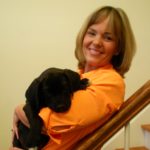 USA Today bestseller Catherine Mann resides on a sunny Florida beach with her military flyboy husband and their four children. Although after nine moves in twenty years, she hasn’t given away her winter gear! Now a RITA Award winner, Catherine writes action-packed military suspense for Berkley and Sourcebooks, and steamy romances for Harlequin Desire. With over two million books in print in more than twenty countries, she has also celebrated five RITA finals, three Maggie Award of Excellence finals and a Bookseller’s Best win. A former theater school director and university teacher, she holds a Master’s degree in Theater from UNC-Greensboro and a Bachelor’s degree in Fine Arts (with minors in both English and Education) from the College of Charleston. Catherine enjoys hearing from readers and chatting on her message board – thanks to the wonders of the wireless internet that allows her to cyber-network with her laptop by the water! Catherine and her family are also active volunteers in animal rescue, having fostered more than fifty puppies and special needs dogs for their local shelter. FMI on the latest news, upcoming releases and contests, check out her facebook page.

Catherine in the news recently:

Interviewed in recent Navarre Press on fostering for the Humane Society.

Catherine enjoys hearin from her readers!  Contact her by email or to receive an autographed bookmark, send a SASE to: P.O. Box 6065, Navarre, FL 32566

USA Today bestselling author Catherine Mann is a frequent speaker at RWA chapters, universities, schools and libraries, drawing on her training in theater and education to present informative and entertaining workshops. Below are some of her past presentations. Catherine does not charge a speaker fee, asking only that travel expenses, food and lodging be covered. (Her departure point is Pensacola, FL.) She can be contacted at: catherine@catherinemann.com