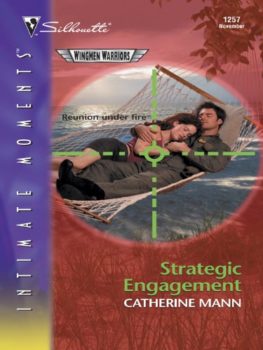 Flying a dangerous rescue into a war-torn country to save his two little orphaned brothers was all in a day’s work for air force hero Daniel Baker. But finding Mary Elise McRae stowed away on board—scared, alone and living her life on the run from an ex-husband who wanted her dead—was the last thing he’d ever expected. She’d been his best friend, his lover and nearly his wife. Danny would stop at nothing to keep her safe…even if it meant falling in love with her all over again.