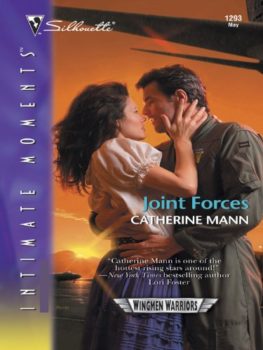 After being held prisoner, Senior Master Sergeant J.T. “Tag” Price returned home to find his marriage nearly dissolved. Then his wife, Rena, dropped a bomb of her own: she was pregnant. After more than twenty years of marriage they were expecting a new baby…and J.T. realized his second chance had arrived.

Then sudden danger loomed. Someone was out to destroy those he loved…someone willing to resort to murder. Now Rena and J.T. would need to call on the joint forces of their history, their love and their devotion to their family. But would the cost be higher than anyone dared imagine?