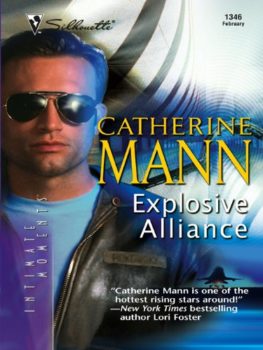 He’d come to seek out a woman. But Captain Bo Rokowsky had no intention of adding Paige Haugen to his list of conquests. Her eyes had tormented him for months, because he felt responsible for her husband’s death, and Bo had to be certain she and her little girl were safe, secure. So when ghosts of the past threatened all of their lives, Bo knew he would take a bullet for them both.

But he never imagined he would want the very woman he’d come to protect. Or that Paige would want him—a man with battle scars both inside and out. Suddenly this mission put more than just his life at stake….